The Nutritional Solution for Circulation and Detoxification 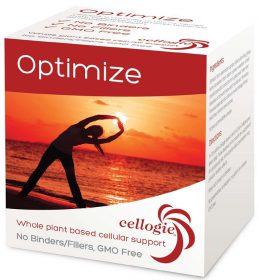 Circulate and detoxify your way back to health.

This contains plants that have been shown to help reduce atherosclerosis (the build-up of plaque in the arteries) and protect blood vessels from damage.

In addition, they help with the integrity of these blood vessels. This allows for better tone and elasticity, which ultimately is responsible for better blood flow in the small capillary beds, where every cell is fed from.

The detoxification tablet contains plants that have clearly been demonstrated to help the liver by both protecting the liver from damage.

It does this by enhancing the speed of the liver to metabolize and clear out dangerous chemicals inside the body.

These plants can have a synergistic effect on ‘turning on’ your own body’s natural antioxidant and anti-inflammatory’ genes; thus causing a dramatic increase in protection for all cells in the body, not just the liver.

Combining the two products together on a daily basis provides a clear reduction in inflammation and free radical damage in the arteries, supporting better blood flow.

With this you get a higher level of protection inside the body from the dangers of pollution making it the perfect supplementation for living in today’s environment.

The Circulation Tablets contain prominent fruits and berries that carry key phytonutrients and flavonoids to help the integrity of blood vessels.

“In the last decades, compelling evidence has suggested that regular consumption of these products may contribute to reducing the incidence of chronic illnesses, such as cancer, cardiovascular diseases, ischemic stroke, neurodegenerative disorders and ageing, in a context of the Mediterranean dietary tradition.”
(Nat Prod Commun. 2009).

These are plant-based phytonutrients, many of which are targeted to helping protect the liver.

They support the liver in its metabolism and excretion of toxic wastes, whilst also signalling to your body to produce its own endogenous antioxidant system. 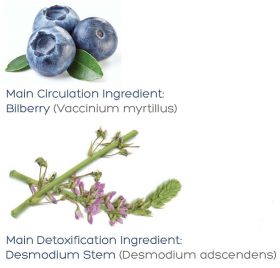