Plant-Based Nutritional Support for the Brain 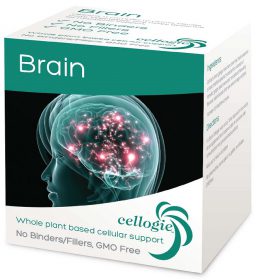 The brain has a barrier called the blood-brain barrier, meaning not everything can get through.

This is a protection mechanism, however it causes limitation in certain medicines.

Cellogie for the brain contains plants that have been demonstrated to have their constituents cross this barrier and exert their protective effects.

In addition, they can have a significant effect on supplying extra blood flow to the brain, allowing for more cellular energy and better functioning.

The combination of protecting the brain whilst also enhancing the blood flow and functioning of this organ, allows Cellogie-Brain to potentially be clinically useful for many people.

This includes enhancing brain development, learning and memory but it can also be a target for age-related degenerative brain disorders. 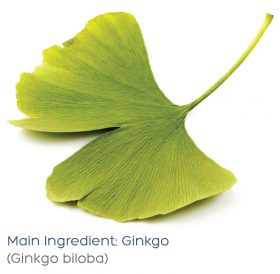